What can be found in our drinking water?

In an office or commercial building, good quality drinking water is something that we often take for granted, not realising the processes it needs to go through before getting to this point.

Drinking water enters the water system from rivers, reservoirs & lakes, it needs to go through a whole water treatment process before it reaches you, but what exactly is it being treated for and why?

Surface waters can be contaminated by various chemicals, microbes and bacteria which can come from a number of common sources including;

The entire water distribution system are natural homes to multiple types of bacteria and microbes, some of the contaminants can be harmless and some can even live in the system long term but will only cause illness to humans in certain conditions.

It is a building managers’ / owners’ responsibility to make sure the water being suppled is safe, and understanding the role of certain microbes and bacteria in water systems is essential.

Bacteria & microorganisms in the water

There are a number of factors which influence the drinking water quality including the pipe material and age, physical integrity of the water distribution system, temperature and storage facilities, contaminants however one of the main purposes of water sampling is to check for the bacteria & microorganisms in the water.

Microorganisms are organisms (such as bacteria, viruses, and protozoans) that are too small to be seen without a microscope. While most microorganisms harmless, “infectious” microorganisms can multiply in the body and cause illness or disease.

These microorganisms can cause symptoms such as nausea, vomiting, diarrhea, and stomach cramps. In healthy adults, these illnesses are usually mild and do not last long. In infants, children, the elderly, and persons with weakened immune systems, these illnesses can be more severe.

Some of the more common of these which can be found in the systems include the following:

Legionella is spread when contaminated water droplets are inhaled, this could come from the spray from a shower, faucet or whirlpool, or water from the ventilation system in a large building. Outbreaks have been linked to:

Legionnaires’ disease can be a problem in hospitals and nursing homes, where germs can spread easily and people are vulnerable to infection.

Outbreaks of Legionnaires’ disease are preventable, but prevention requires a water management plan that ensure that water is monitored and cleaned regularly.

Most types of E-coli is harmless or causes relatively brief stomach illness. This type of bacteria is usually found in raw food but it can enter the water system when animal faeces pollute the ground & surface water (streams, rivers etc), and is not treated correctly before entering the public water system.

Unlike other bacteria, you do not need to digest much of this contaminated water to make you ill, which is why it is so dangerous.

Most of this species of bacteria are benign and cause no health risks, other than giving water an unappealing smell and taste, however it is particularly good at forming biofilms where other more harmful bacteria can form. There is also a subspecies called Pseudomonas aeruginosa, and this type of bacteria can cause ear and eye infections in persons with an already suppressed immune system.

Pseudomonas can be found in soil, water and on plants which then enters the water system, it is a type of pathogen which needs very little nutrition to survive so they can stick around for quite some time.

These bacteria are often found in carbon filters, cooling towers, drinking water dispensers, bottled water, and water taps. Its growth in drinking water can cause problems with colour, taste, odour and turbidity if found in high numbers. 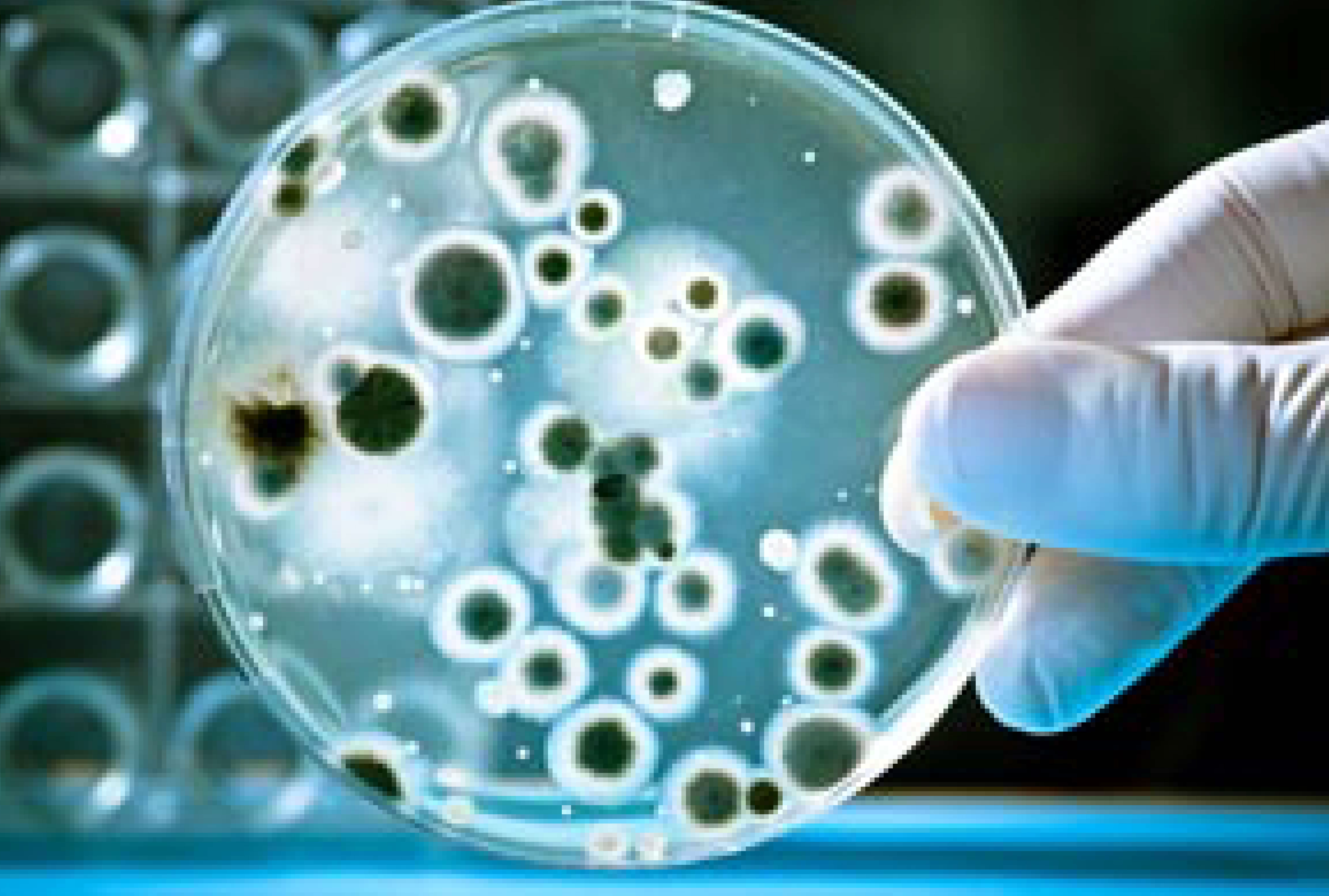 Coliform bacteria are organisms that are present in the environment and in the faeces of all warm-blooded animals and humans.

While coliform bacteria will not likely cause illness, their presence in drinking water indicates that disease-causing organisms could be in the water system. 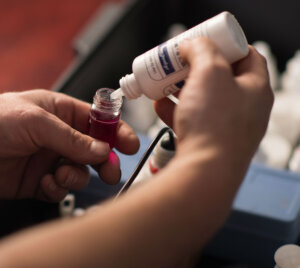 It is so important that your water is tested on a regular basis to ensure there are no dangerous bacteria lurking in your water system.

Our experts know what to test for and how, get in touch today on 018 252 775 or info@AquaChem.ie to talk to someone about setting up regular water sampling in your premises.

Have you made the switch to solids yet?