By nature, when a closed-loop system remains closed and operates properly for an extended period of time, small changes in the chemistry or flow rates and differential pressures throughout the system may not be noticed and it is often forgotten—or at least neglected.

However, you must not overlook or become complacent with the stability of a closed system because problems can arise.

However, the fixed volume of a closed system allows for water treatment products to be dosed at much higher levels than is possible in open systems, given that there is none of the water (and associated chemical) loss typically associated with open systems.

Proper monitoring and maintenance of these water systems can help you avoid more-costly repairs to the mechanical systems they service.

Closed loop systems are “closed” to the atmosphere and the heat exchange is facilitated by heat exchangers where the closed loop water does not mix with the media or water that is being heated or cooled.

By design they are less vulnerable to outside contaminants caused by environmental exposure and the water chemistry tends to be less variable than a cooling tower over time. However there are still some serious issues that can impact the efficiency of your waster systems: 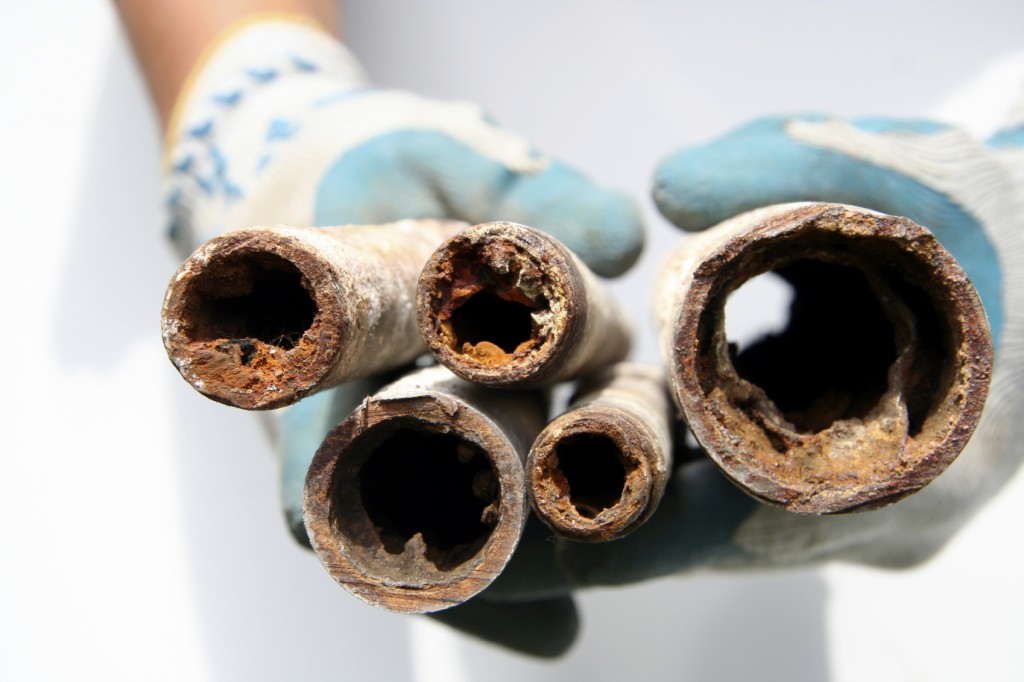 Scaling is usually not a problem in closed circuits unless there is a substantial hard water make up or if the make-up water added to the system periodically to top-up water levels is particularly hard.

Scale can also be caused if there are excessive deposits of calcium carbonate inside the system. If this is the case a descale can be used, this will gradually decrease the levels of scale as the system runs as normal.

Removing the  calcium carbonate deposits which have built up on the internal pipework will also help to prevent under deposit corrosion and also increase heat transfer efficiency, thus saving energy.

High copper levels in closed loop systems are often a result of the water corroding the copper piping, scraping off the copper ions and bringing them in solution in the water.

The problem with high levels of copper ions in the water, is that they will precipitate out and corrode the other metals in the system.

If high levels of copper are detected in the closed water system one of the best treatment methods is to add in an azole based film-forming inhibitor. This will maintain a protective chemical layer on top of the copper surface.

If you are already dosing your closed water system with a multi-metal corrosion inhibitor, and you have determined through water testing that you have appropriate levels of molybdate, but are still struggling with nitrite levels that are significantly less than 250 parts per million, then the most likely culprit is nitrite reducing bacteria, or NRB.

If your system has been colonised by this type of bacteria, then you need to consider adding an appropriate biocide into the water system.

Once added allow the biocide to circulate around the system for around one week, and then test again to ensure that you have managed to get bacterial levels under control.

In some systems, the addition of biocide consistently fails to bring microbial numbers under control. One of the main reasons for this is likely to be the formation and build-up of biofilm (or slime) within the system. This slimy biofilm forms a protective barrier or shield that sticks to the inside surfaces of the system, protecting the bacteria and preventing the biocide from doing its job.

Over time, the bacteria break free from the biofilm to re-contaminate the water in the system.

The build-up of biofilm can be treated by dosing a special chemical, such as Sanosil, lifting the film away from the surface of the pipework so it can then be removed.

An added benefit of using these chemicals in a closed water system is that removing the biofilm from the pipes will also prevent corrosion forming under the slimy deposits, and ensure that any corrosion inhibitors used are fully in contact with the surface metals to protect them.

It’s important to remember that once it’s been dislodged, the biofilm has to go somewhere in the system. With the possibility of clumps of floating biofilm blocking smaller pipes entirely then strainers added into the system will collect any larger clumps of slime that are dislodged. 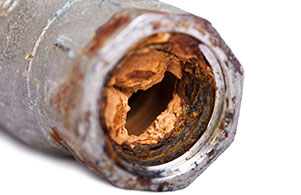 There are a number of problems which still crop-up frequently when considering both the maintenance and water testing of closed loop systems and each problem has a different chemical treatment solution which works best at dealing with it.

It can be easy to ignore a closed loop systems water, however, once corrosion processes get a foothold in these systems, it can be very difficult to correct. In the meantime, critical equipment may be damaged to the point where it affects the ability of the plant to operate.

It is important that your water is monitored regularly to ensure the efficiency of your water system is maintained. Different issues require different chemicals and applications to treat so you should always talk to a specialist before carrying out any dosing.

You can contact us to talk to someone today.

What can be found in our drinking water?